Since 1999, Johnson Chou Inc. has developed into an interdisciplinary design practice encompassing architectural and industrial design, furniture and interiors, graphic identity and corporate communications – a body of work characterized by conceptual explorations of narrative, transformation and multiplicity.

While the search for the elemental is the defining aspect of the diverse, yet consistent body of work, elements of drama and engagement on intellectual, emotional and physiological levels of experience exemplify the firms projects.

The creation of a narrative forms the conceptual point of departure for all of the firms work and is essentially a story inspired by the client. Be it about the quirks of the client, an image they wish to project, or even delved from a literary source,it is an interpretation of the client image, culture or brand what the firm likes to describe as narratives of inhabitation.

The firm’s award-winning and internationally recognized projects include advertising offices for Grip Limited and Zulu Alpha Kilo,Head Offices for Red Bull Canada, and private residences in 10 Bellair and the Candy Factory condominiums.

Residential development projects include Sixty Colborne and 155 Redpath, both multi-storey condominium projects with Freed Developments, the former in downtown Toronto’s historical St. Lawrence district and the latter in the Yonge/Eglinton residential district.

Current projects include the redesign of the showrooms and public areas of the headquarters of the furniture manufacturer, The Global Group; the design for the Chicago offices of advertising agency, Mosaic; and the residences for Yee Hong Garden Terrace.

A graduate of the University of Waterloo School of Architecture, Johnson Chou was employed at architectural firms during his internship and in the mid-nineties; however, he briefly deviated from his professional path to pursue the visual arts. In 1996, he cofounded Archive Inc. Gallery & Art Library located in the incipient Queen West Gallery District, which was recognized for its innovative group shows curated by writers, artists, designers, and filmmakers.

Serendipitously, it was through the Gallery that purveyed Chou’s emerging design practice. His design for the spare, yet multi-functional gallery was recognized for its minimalist aesthetic and transformative spatial concepts. Chou’s first projects were the residences and offices of Archives art patrons.

In 1999, the design practice was launched and incorporated in 2001. In 2003, he was selected to speak about his work at a symposium entitled "The Next Generations" sponsored by Metropolis Magazine in New York City. Chou has taught and lectured about his work nationally and internationally.

Exhibitions of his work include a retrospective at Ballenford Books; a FRAME magazine exhibition of Toronto architects and designers and was commissioned by Toronto’s Design Exchange to create a sustainable furniture prototype for their exhibit entitled "New Landscapes: Design Transforms Canadian Furniture", a review of contemporary Canadian furniture design and production.

Chou’s support and involvement with the visual arts continues, he was a member of the Advisory Board for the Museum of Canadian Contemporary Art (MoCCA), a founding curator for Red Bull Gallery’s 381 Projects and in 2008 was inducted as an Academician of the Royal Canadian Academy of the Arts (RCA) in recognition of his work. In 2011 he was elected as Vice-President of the Academy. In 2012, in recognition of his work, Johnson Chou was awarded the Queen's Diamond Jubilee Medal. Currently he is among "The Best 30 Designers in Canada" as chosen and awarded by AZURE Magazine. 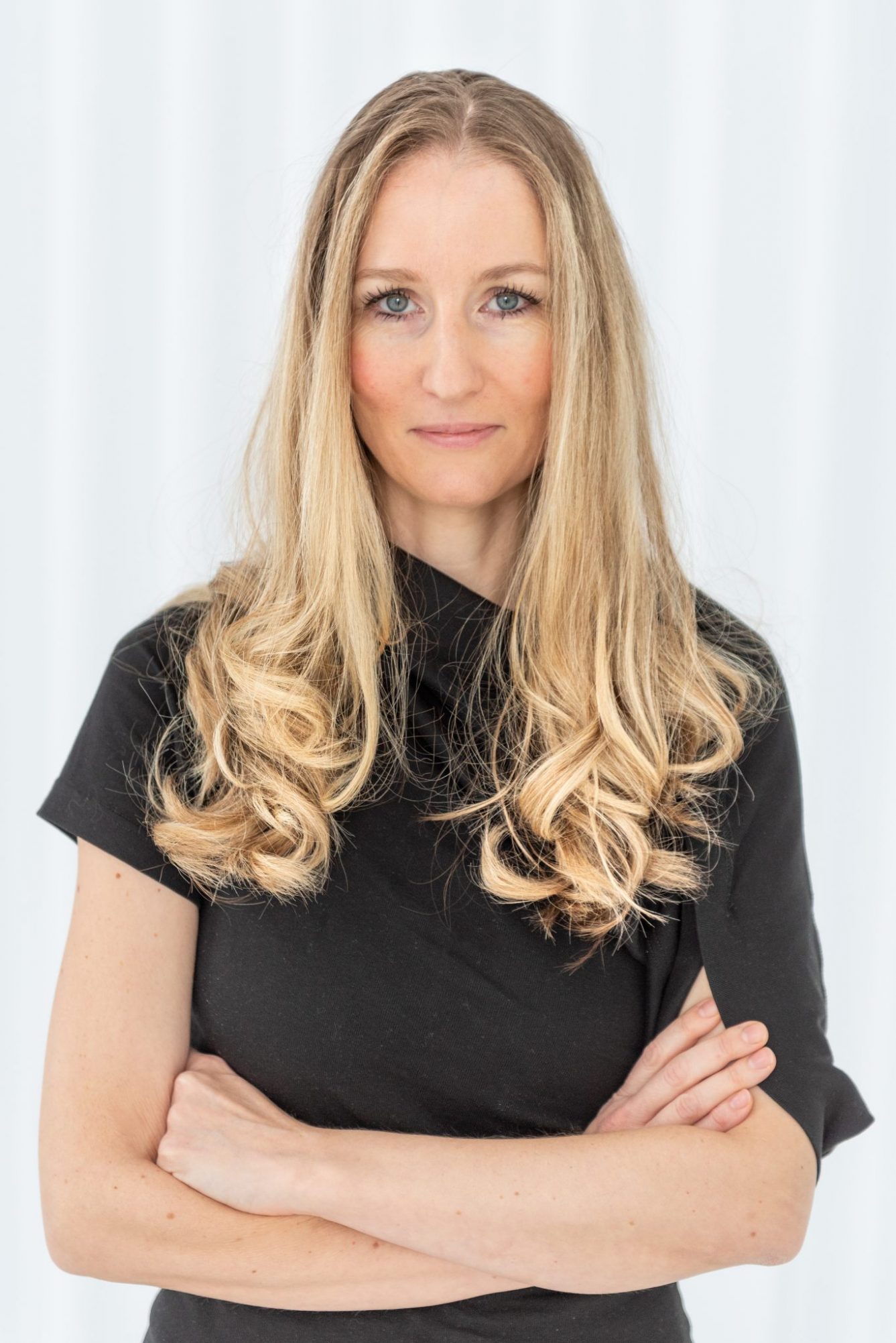 A graduate of the University of Applied Sciences, Karlsruhe, Germany with a degree in Architecture, Silke Stadtmueller has worked in a number of architecture and design firms. During her schooling, she interned at Map Arquitectos/Josep Lluis Mateo in Barcelona, Spain and at Architekten Fabrik n#40 Weiss & Faust in Berlin, Germany. Immediately following graduation, she was employed as a web designer at redCOR AG in Bern, Switzerland and, after a year, she resumed her architectural career as an associate at idw Architekten, based in Neu-Ulm.

At idw Architekten, Silke was the project architect for a number of exhibition design projects for DaimlerChrysler, Mercedes Benz, Mitsubishi Fuso, Voith Paper, and BMW/MINI/Rolls Royce. Other projects include the headquarters for the Landeszentralbank in Chemnitz, Germany with Map Arquitectos.

In 2005, Silke joined Johnson Chou Inc. and was the project manager and designer of a number of award-winning projects, including advertising firms Grip Limited and Zulu Alpha Kilo; public relations firm High Road Communications; the Music Academy and head offices for Red Bull Canada; TNT Gallerie Boutique; 119 Corbo; The Guild Shop; and Grafic Man boutique. Other projects include private residences, such as the award-winning Sikorski and 10 Bellair residences. In October 2009, she was the project manager/principal designer for the largest exhibition of Canadian craft entitled Unity & Diversity, held at the Cheongju International Craft Biennale, Korea.

Other recent projects include multi-storey condominium projects Sixty Colborne, 155 Redpath and 383 Sorauren, as well as the restaurant Blowfish on Bay. Silke’s interests extend to product design, co-designing the BASE Integrated Modular Living System – a universal base unit upon which living, dining, kitchen, bed, bath and storage components can be plugged into to create a flexible, infinitely configurable, and expandable living system all within a unifying, minimalist aesthetic. The system launched in 2014 in collaboration with AYA Kitchens.